From The Bismarck Tribune

Thirty years ago auctioneer Shane Wolff stood before a crowd of bidders at a farm sale, many of them friends and neighbors from the Golden Valley area, with a case of stage fright.

Last October, Wolff qualified for the World Livestock Marketing Association’s 2012 World Livestock Auctioneer Championship for the second straight year at a regional competition in Dickinson. The finals will be held on June 14 in Turlock, Calif.

Plenty of hometown people were in Dickinson to watch. This time the experience had a better result. He placed fourth with the the top eight going to the finals. “So when they called my name, it was pretty good.”

Wolff grew up on the family farm-ranch operation and since his dad, Armon, was an auctioneer, a career in the field seemed natural. In 1982, Wolff graduated from Western College of Auctioneering in Billings, Mont.

Aside from working for his family’s auction service, Wolff Auctioneers in Golden Valley, Wolff also travels every Tuesday to call the sale at Farmers Livestock Exchange in Bismarck.

Perched on his chair overlooking the sales ring, Wolff scans the bidders in the auction barn. As the cattle nervously move around the wood chip covered concrete floor, Wolff leans forward to a microphone and begins the bidding process.

His staccato, baritone voice calls out the opening bid to the cattle buyers. Instantly an avalanche of numbers spray from the speakers filling the auction barn in a steady, understandable flow.

Wolff quickly gets into a rhythm. “It all has to fit in a beat. Buyers and spectators want an auctioneer they can understand clearly and plain. They shouldn’t have to wonder where you’re at.”

As the bids begin to crawl up, Wolff constantly scans the cattle buyers seated in the half circular sales ring recognizing their subtle bidding gestures with a motion of his arm. A flick of a finger from a buyer on the left, a slight nod from the bidder on the right and a quick wag of a bidding card from a bidder in the upper right. Each time Wolff points back and forth and up and down to keep track of each bidder’s move.

“It’s like you’re playing poker,” Wolff said. “They don’t bid in the wide open. They will bid with a small gesture, not to let the other bidders know, they don’t want to be exposed.”

When not in Bismarck, Wolff also fills in at Stockmen’s Livestock in Dickinson and received an invitation to attend a livestock sale in Miles City, Mont.

“You learn something every place you go. Every place is different,” Wolff said. “The buyers are different and you have to figure out where your buyers are at, and your crowd and who’s buying what.”

For Wolff a successful sale is when he gets the most money for the sellers and that the buyers are happy too. “It’s being proud of what you did and be the middle agent. You look out for both sides.” 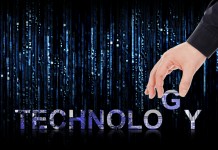 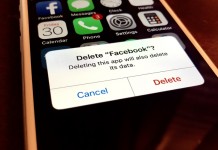 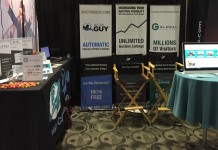 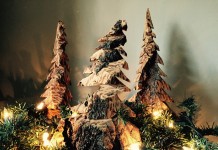 We’ll see you in Columbus!